We are going to take you on a journey...

A journey featuring British companies, and the people behind them, which were at the forefront of a transport revolution.

The heroes of our journey are the cars – NOT a random selection of old vehicles but a carefully chosen selection of cars made in Britain which changed the world for good. Many of the cars have their own story: a 55 year old Mini with 7700 miles on the clock, the last MG Metro ever produced showing less than 400 miles, and one of the 360 Morris Minor “Millions” produced in 1961 to celebrate a production record and sent to every Morris dealer in the UK.

Your journey is a timeline which starts in 1921 when Austin very nearly went bust, and ends in the present when we all take the car completely for granted. It features success and failure, both mechanical and human, and charts the rise and demise of an industry which was once vital to our economy.

Your guide is a specially produced device providing audio commentary and pictures, and guides you through the decades as the cars roll out before you. The basic journey can be completed in less than 90 minutes but, if you choose to unlock the many secrets of these very special cars, your journey could be much, much longer!

When did you last see a Ford Granada like the one The Sweeney drove? Or an Austin Allegro, Morris Marina or Hillman Avenger?

How about a Triumph TR7 or Reliant Robin?

Did you know that 2020 was the 40th anniversary of the launch of the “Mini Metro”? This was the car which was supposed to replace the Mini… but after 41 years the Mini was still being made in 2000, long after the last Metro rolled off the line.

Why is the once mighty Longbridge factory now a shopping centre?

Should we blame Mrs Thatcher… or someone else?

This is an interactive journey through the British car past in which Dad’s car, Mum’s car, your first car or the one you learned to drive in will almost certainly feature… as long as it was built in Britain! 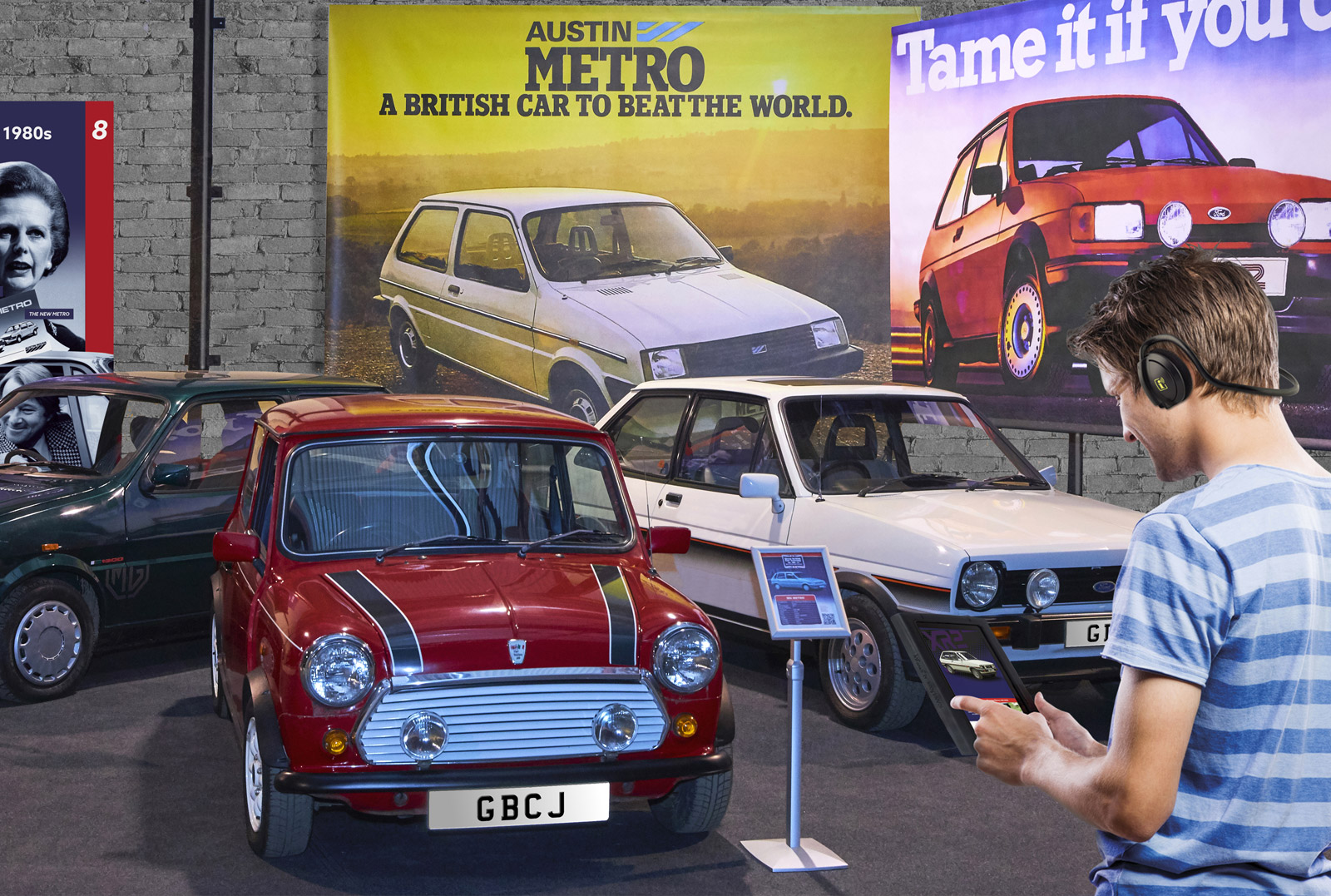 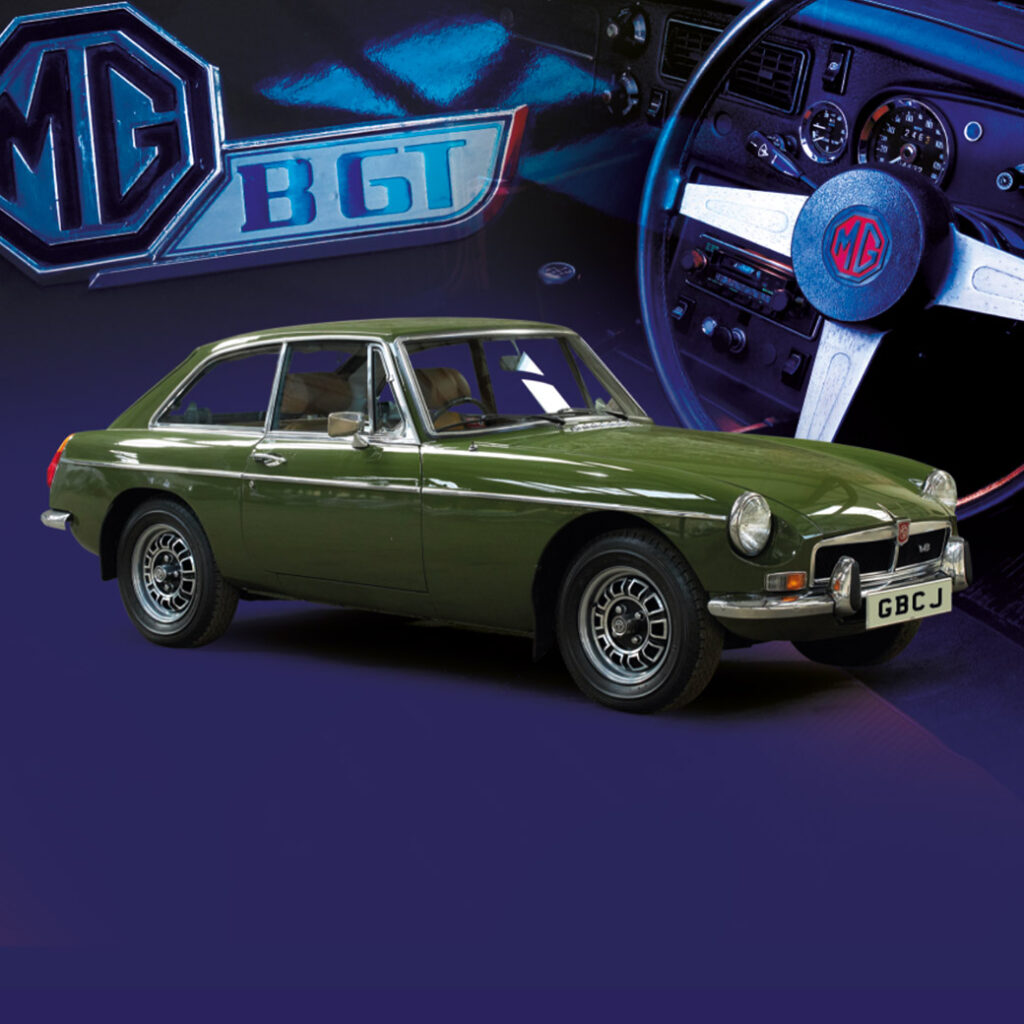 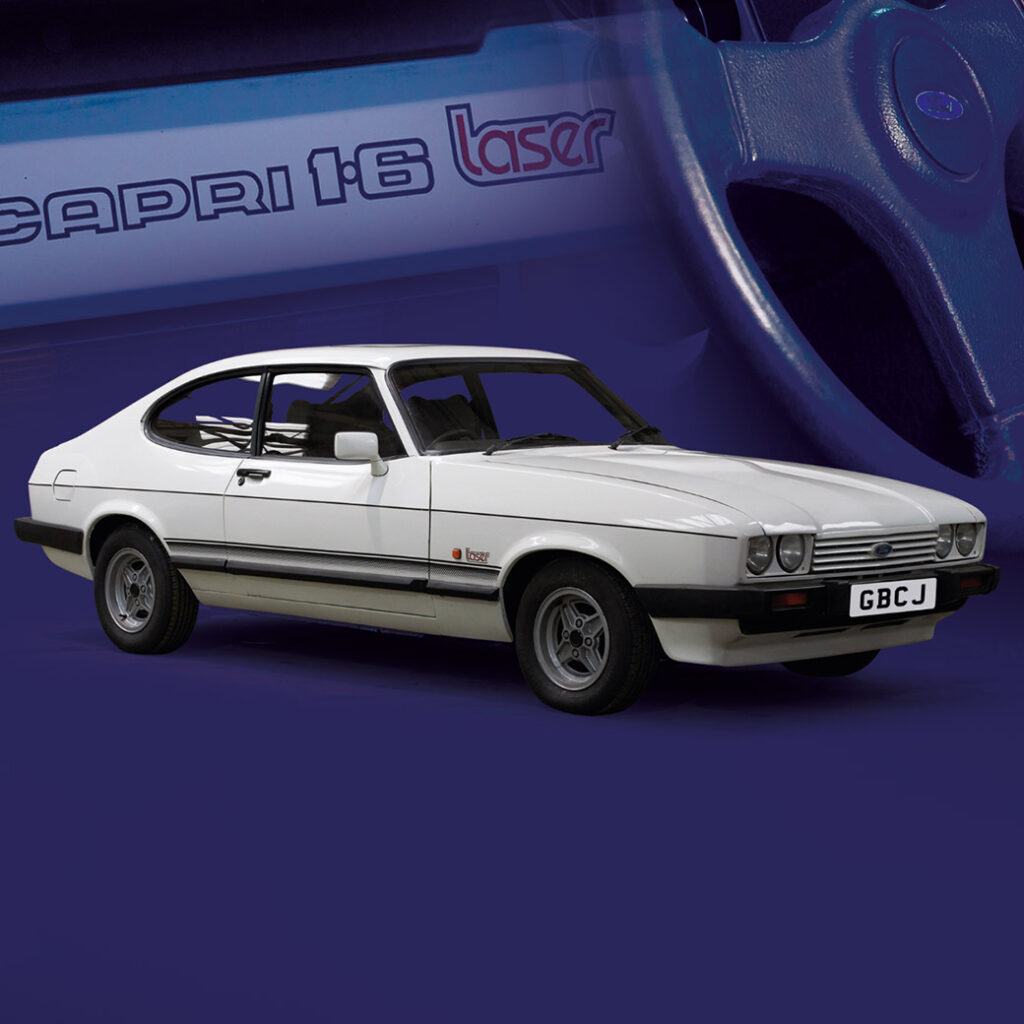