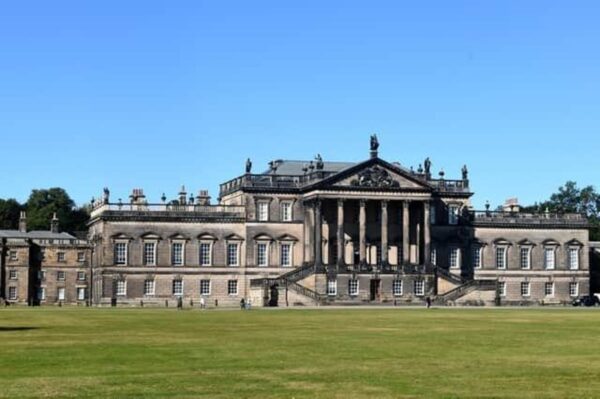 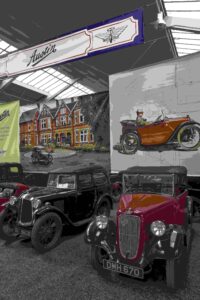 2022 celebrated the centenary of the Austin Seven, the little car that made motoring accessible and affordable.

While Lickey Grange in Bromsgrove is best known as the home of Herbert Austin, founder of the Austin Motor Company at Longbridge, perhaps less well known is Austin’s connection to Wentworth Woodhouse, one of the grandest stately homes in the country.

Situated in the village of Wentworth in Rotherham, South Yorkshire, the 300-room house dates back to the Jacobean era.

This grand house must have been quite an eye-opener for Herbert Austin, who arrived as a bright, inquisitive four-year-old when his father took on the role of farm bailiff in 1870.

His family remained living on the estate throughout Herbert’s formative years as he attended the local village school and then Rotherham Grammar School.

Although Austin had long since departed Wentworth Woodhouse, a connection to the grand estate still existed. One of Austin’s contemporaries in the motor industry included a Yorkshire-based company called Simplex, a car and motorcycle manufacturer operating from 1907 to 1920 from its base in Tinsley, Sheffield. The company received financial backing from aristocrat and coal magnate Earl Fitzwilliam, owner of Wentworth Woodhouse. Like all car manufacturers during this period, they provided an expensive product for the few who could afford it.

Unfortunately, the post-war depression brought financial ruin for many of Austin’s contemporaries, including Simplex. However, Austin’s concept for a small, affordable family car saved his company from a similar fate.  In 1922 Austin launched the immortal Seven, a car which was produced all over the world in different guises and in vast numbers. The first BMW car, the BMW Dixi was a licensed Austin Seven. In France the Austin Seven was known as Rosengarts.

It wasn’t particularly stylish or comfortable, but it was reliable and, crucially, affordable, creating a blueprint that was copied by Austin’s contemporaries, opening up the freedom of the road to millions of new car-owning families.

The Austin Seven heralded a golden era for British car manufacturers so that by the 1950s Britain was the largest car exporter in the world.

It is no surprise therefore to learn that this wonderful little car begins the story of Great British Car Journey.

The museum has a large collection of Austins, including an Austin Seven Sports 65, Opal 12, and 14 to name but a few. All are in full working order; illustrating perfectly why Austins were known as ‘Britain’s dependable car’. 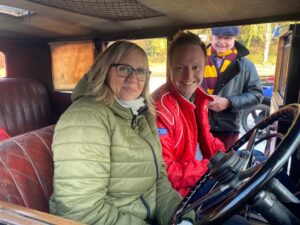 Former Bangers and Cash star Sarah Crabtree and motorsports presenter Paul Woodford recently took a number of Austins for a drive at Ambergate. You can watch the hilarious series of films documenting their drives on the Great British Car Journey YouTube channel here – https://www.youtube.com/@greatbritishcarjourney.

While seeing these cars in situ within the exhibition at Great British Car Journey is memorable, the best way to truly immerse yourself in the Austin experience is to take the ultimate nostalgic journey back into the past by getting behind the wheel of one of these fabulous machines.

Drive Dad’s Car is an opportunity to experience motoring as it was. There are a number of Austins on the Drive Dad’s Car fleet, including an Austin Seven Ruby Saloon as well as the more modern Austin classics, including Mini, 1300 GT, Allegro and Metro. All are available to take on an instructor-accompanied drive, with all cars equipped with digital cameras to capture the experience.

Relive memories of your motoring youth, or perhaps do something that you never could as a child – Drive Dad’s Car. Just pull out the choke, turn the key and take the ultimate trip down memory lane. 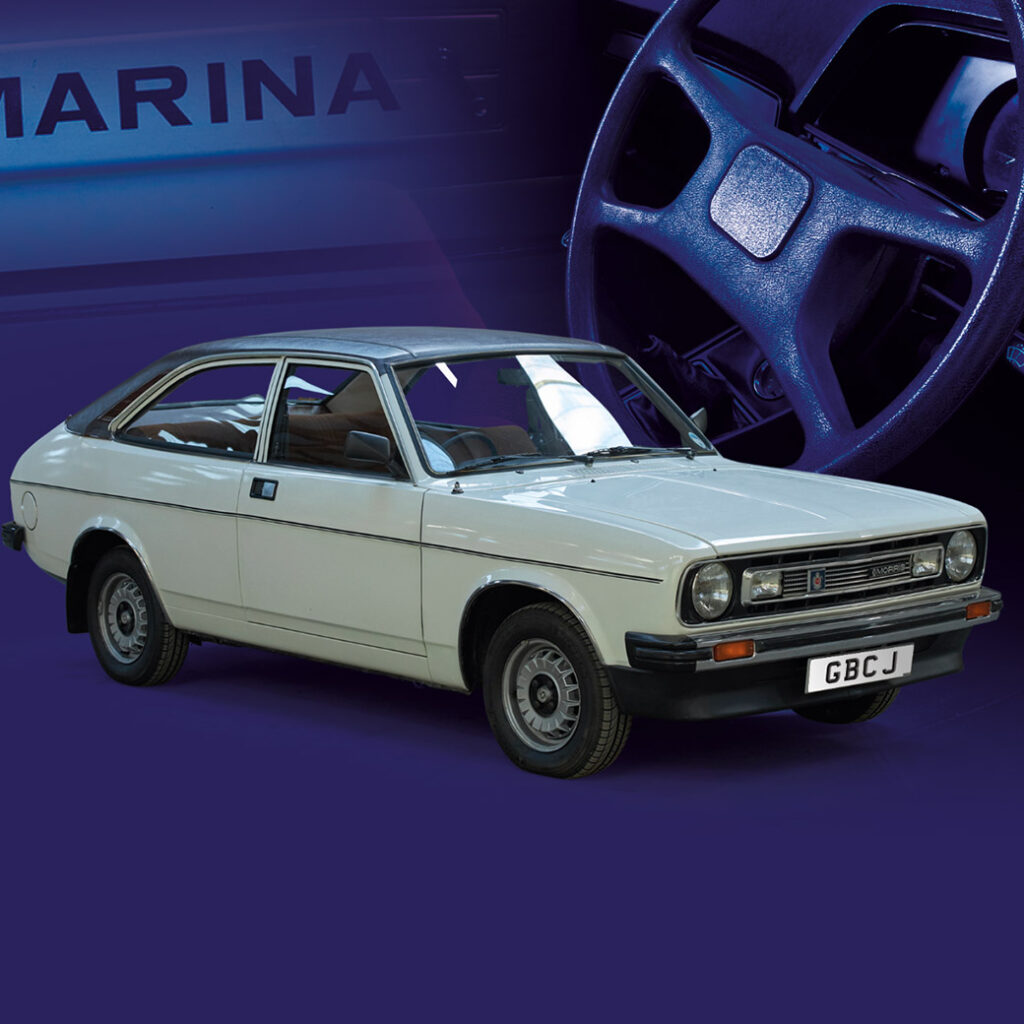 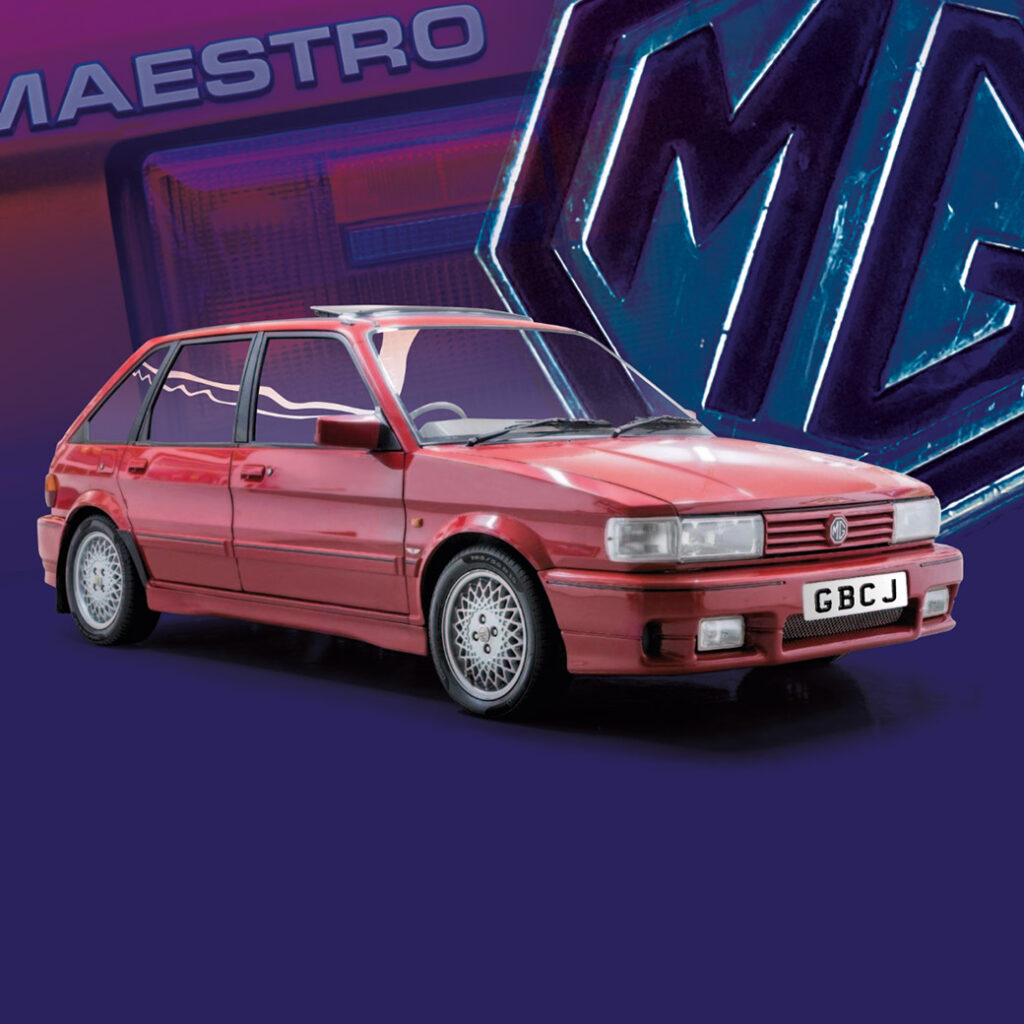